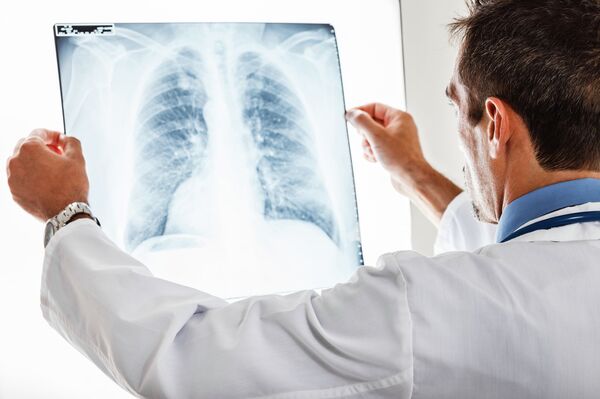 Radiographers across Britain have taken part in a national strike protesting against government decision to reject a recommended 1% pay rise, BBC reported Monday.

Members of the Society of Radiographers held a series of strikes across the United Kingdom Monday from 09:00-13:00 BST (08:00-12:00 GMT) and will follow a work-to-rule policy for the rest of the week, according to BBC.

Four hundred scans and X-rays were cancelled across Wales on Monday because of the strikes, BBC reported, citing the Society of Radiographers.

Radiographers will try to keep the effect of their protest action on patients to a minimum, but it is crucial that healthcare workers show that they need to be treated fairly, otherwise the NHS will continue to "take advantage" of their "goodwill", Richard Evans, chief executive of the Society of Radiographers has stressed.

Last Monday, over 450,000 NHS workers protested in England, with the four-hour strike having been the first protest held by British healthcare workers in over 30 years.

The protests came after an expected 1 percent pay rise for NHS staff was blocked in the United Kingdom.