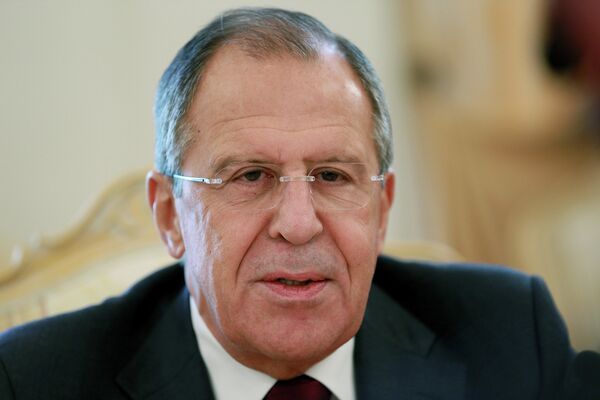 “The questions that need to be agreed on are not that difficult at first glance. However, before a lengthy marathon of talks is over, everyone wants to achieve a little more. But I am sure that compromise is possible,” Lavrov stated.

"I cannot guarantee that it will be done before November 24. This date is not sacred. We will do our best to achieve results before this date," Lavrov continued.

The minister also said that Moscow is focused on the quality of the talks.

"We are doing everything to achieve a comprehensive agreement on the Iranian nuclear program as soon as possible. We keep touch almost on a daily basis," Lavrov added.

Agreement on the Iranian nuclear program was initially to be reached by July 2014. However, the deadline for reaching an agreement was later moved to November 24, 2014.

The West and Israel have accused Iran of attempts to develop a nuclear weapon under the pretext of a civilian nuclear program. Tehran, however, contended that its nuclear development was only aimed at addressing Iran's growing energy needs and achieving other peaceful goals.

In September, Iranian President Hassan Rouhani reaffirmed Tehran's preparedness to land a historic nuclear deal with the West, though it stressed that Iran would not give up on its peaceful nuclear program.