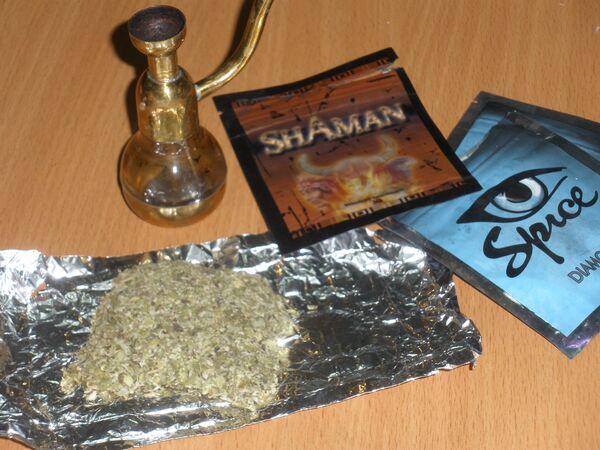 Orenberg’s local police told the press that five people were hospitalized in the region’s drug clinic on Friday with symptoms of poisoning from the substance, and that over the weekend an additional 11 were admitted for treatment.

Authorities are asking people to help identify the dealers of the toxic substance, to tell police where they met and the social media accounts they use to peddle their poison, news website Sobesednik.ru has said.

The compound, MDMB/N/-Bz F, is activated by being soaked in herbal tea, and then smoked. The drug is cheap, and has existed for several years without oversight from the authorities. Russia’s Federal Drug Control Service has recently noted that it will soon ban the drug, as well as all other designer drug mixtures, from the moment they are identified.

Several Russian regions have been particularly hard hit by the poisonous, dementia-causing drug, including Orenburg, Surgut, Voronezh and Bashkiria. The drug has resulted in the severe poisoning of over 700 people, as well as 25 deaths, mostly from respiratory failure, FDCS head Viktor Ivanov told RIA Novosti earlier.

Russian authorities are having hard time keeping up with the arrest of dealers of the drug, with 90 Spice pushers arrested in the Moscow area alone this year.