Over 450,000 Healthcare Workers to Strike in UK, Demanding Higher Salaries 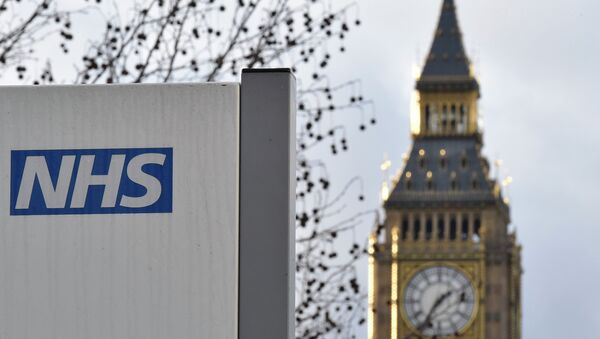 "NHS staff across England are on strike for fair pay from 7am to 11am [06:00-10:00 GMT] on Monday 13 October," UNISON, one of UK's largest trade unions, reported on its website Monday, also saying that "UNISON members working in the NHS in England will go on strike on Monday 13 October from 7am to 11 am and will be taking action short of strike action from 14 to 17 October".

A total of five British unions, including UNISON and Unite, will take part in the protest.

The four-hour strike, which is the first protest held by British healthcare workers in over 30 years, comes after an expected 1 percent pay rise for NHS staff was blocked in the United Kingdom.