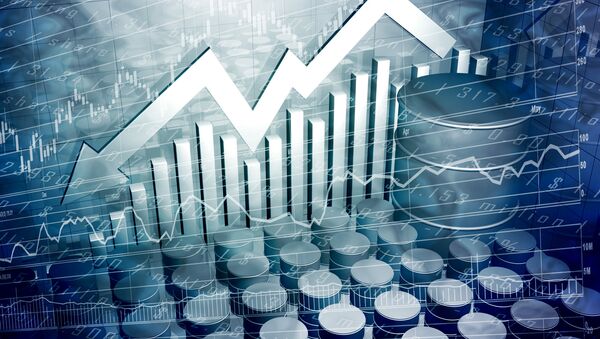 The surplus of oil on the world market is a temporary phenomenon, Vice President of Russian oil giant Rosneft Mikhail Leontyev said Sunday.

"The current price dynamic, which has been developing for the last few months, may not reflect the objective trend," Leontyev told the Russkaya Sluzhba Novostei radio.

"Prices can be manipulative. First of all, Saudi Arabia has begun making big discounts on oil. This is political manipulation, and Saudi Arabia is being manipulated, which could end badly. The second factor is the stolen ISIL [Islamic State] oil, which reaches the market through Turkey and Israel with a triple discount. It is not much, but it is stolen, so it is cheap," the Rosneft vice president said.

The fact that the market, primarily in the United States, is filled with American oil, is due to the so-called shale revolution and it is a long-term factor, Leontyev stated.

On Friday, after the publication of the OPEC (Organization of the Petroleum Exporting Countries) October report which noted an increase in oil production in the countries belonging to the OPEC countries, the international oil prices began to decline.