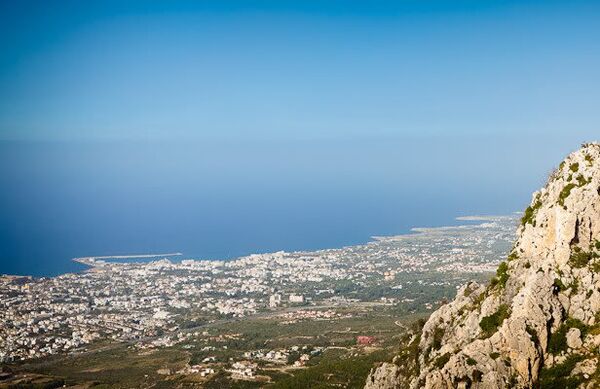 Greece has accused Turkey of escalating tensions around Cyprus and undermining negotiations on settlement of the Cyprus issue, the Greek Foreign Ministry said in a Thursday statement.

ATHENS, October 9 (RIA Novosti) - Greece has accused Turkey of escalating tensions around Cyprus and undermining negotiations on settlement of the Cyprus issue, the Greek Foreign Ministry said in a Thursday statement.

"Unfortunately, at the center ... is Turkey’s refusal to see that the Republic of Cyprus is an independent and sovereign state, a member of the UN and the European Union, that exercises sovereignty and sovereign rights, in accordance with international law. The exercising of these rights includes the maritime zones provided for by the Law of the Sea; more specifically, the Exclusive Economic Zone and the Continental Shelf," the statement said.

Cyprus President Nicos Anastasiades broke off talks on the Cyprus settlement due to the fact that Turkish research ships escorted by two warships are beginning the exploration of mineral resources in the exclusive economic zone of Cyprus, where an Italian and a South Korean company are already working in agreement with the Government of Cyprus. Anastasiades called Ankara's actions a flagrant violation of the sovereign rights of Cyprus.

As stated in the document, Turkey's actions threaten these sovereign rights.

The Greek Foreign Ministry denied Turkish accusations that Greece is not contributing to the Cyprus settlement. "Greece does not stand accused internationally of military invasion and illegal occupation and settlement, and respects the institutions and processes of the Republic of Cyprus and the Greek Cypriot Community, which is expressed democratically through its leadership".

"If Turkey wants to, it can contribute effectively to the new talks between the two leaders, to the progress of the negotiations, and to the stability of the Eastern Mediterranean, through moves that respect international law and in acceptance of the fact that the Republic of Cyprus is a member state of the UN and the European Union, with national sovereignty and national sovereign rights,” the document concluded.

Cyprus has been divided since 1974 when Turkey invaded the north in response to a military coup on the island backed by Greece. Turkey is the only state that has recognized the breakaway Turkish Cypriot state.