US in De Facto Alliance With Iran to Fight IS Threat: Expert 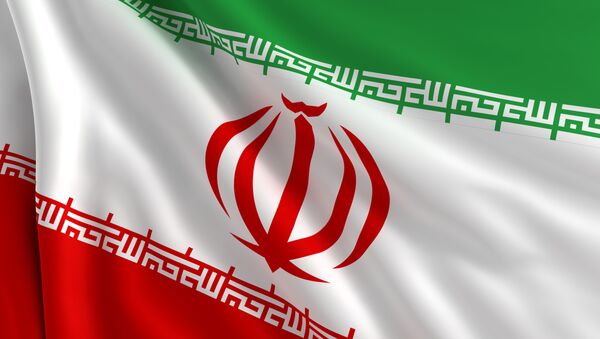 © Cla78
Subscribe
The United States has de facto formed an alliance with Iran to fight the Islamic State (IS) movement, despite the strong reluctance by US officials to admit it, the former director of the Iraq program at the National Security Council told RIA Novosti.

WASHINGTON, October 9 (RIA Novosti) - The United States has de facto formed an alliance with Iran to fight the Islamic State (IS) movement, despite the strong reluctance by US officials to admit it, the former director of the Iraq program at the National Security Council told RIA Novosti.

"We are in a unique position where, in the extremely short term, our interests and Iran's inside Iraq are almost identical," said Douglas Ollivant during a New America web discussion on Wednesday.

"So, de facto we're in an alliance with Iran. Now, I don't expect anyone in a position of power in the US government to ever say that," he said, continuing that much of the realities and facts of the region are "politically inconvenient to say."

Officials in the Obama administration and throughout the US government have strongly denied any intent to work with the Iranian government or the Syrian government, both of which are currently contributing heavily to the campaign against the Islamic State.

"We and Iran are interested in the defeat of ISIL and in maintaining the territorial integrity of Iraq," said Ollivant, who is a New America fellow. "Of course, once we get past those two interests things start to diverge very, very quickly," he asserted.

Both Iran and Syria have contributed heavily to the fight against IS and both states have among the strongest military capabilities in the region. However, US policy and relationships in the Middle East typically prevent overt collaboration with those governments largely out of fear that Iran would increase its strength and regional influence.

"It is politically inconvenient for the United States to say a lot of things that are true about this region and about the way things are breaking out right now," concluded Ollivant. "And that's just an inconvenient fact of politics until this crisis is over."

The IS Sunni extremist group, also known as ISIS or ISIL, has seized large parts of Iraq and Syria and proclaimed an Islamic caliphate on the areas it controls. Its rapid advance in northern Iraq triggered a response from Washington, which launched airstrikes against the insurgents fighting on the Iraqi soil back in August. The military action was subsequently extended to Syria with international coalition taking part in air raids.