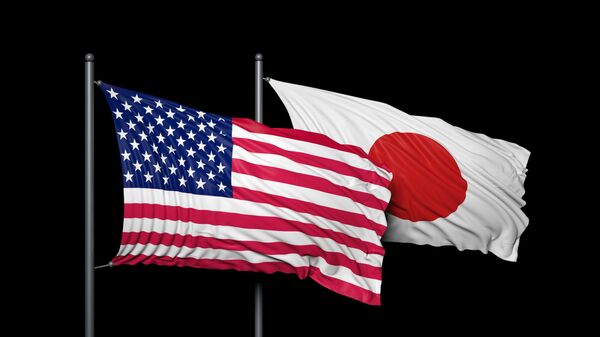 MOSCOW, October 7 (RIA Novosti) - Japanese authorities are planning to resume bilateral talks on the Trans-Pacific Partnership (TPP) with their US counterparts prior to a ministerial meeting scheduled for late October, Japan's NHK World reported Tuesday.

According to NHK, Japanese trade officials feel pressured to narrow their differences with the United States, as the other participants are trying to close the deal by the end of 2014.

Japanese Economic and Fiscal Policy Minister Akira Amara met US Trade Representative Michael Froman in late September, but they failed to reach an agreement on tariffs on agricultural products and auto parts.

The Trans-Pacific Partnership is a proposed regional free-trade agreement. As of 2014, 12 countries have participated in negotiations on the TPP

– Australia, Brunei, Canada, Chile, Japan, Malaysia, Mexico, New Zealand, Peru, Singapore, the United States and Vietnam. According to the United States Trade Representative Office, the potential signatories to the agreement are responsible for 40 percent of the world's GDP and about one-third of global trade.

On October 25-27, Japan, the United States and 10 other countries