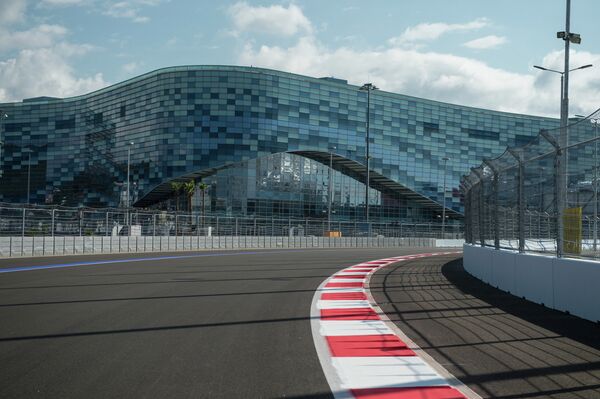 "The cars were disassembled and flown to Sochi in special containers, with chassis and other vehicle parts traveling in separate containers. The same flights, which brought the bodywork and car parts to the [former Winter] Olympic capital, also carried the television equipment that will be used to broadcast the race across the world," Basel Aero said in a statement.

Three planes from the Japanese F1 city of Nagoya carrying race cars and equipment touched down earlier today at Sochi International Airport. Russian customs have run checks on the cargo using a mobile X-ray system and the expensive F1 gear was then sent to the brand-new racetrack at the former Winter Olympics venue.

"The next batch of F1-designated cargo will be flown to Sochi on Tuesday. Three cargo planes Boeing 747-400Fs will bring the last batch of race cars and sports equipment from Japan, with a stop at Yemelyanovo International Airport [northwest of Krasnoyarsk]," Basel Aero also said.

Russia's first ever Grand Prix will be held at the Sochi racetrack between October 10-12.