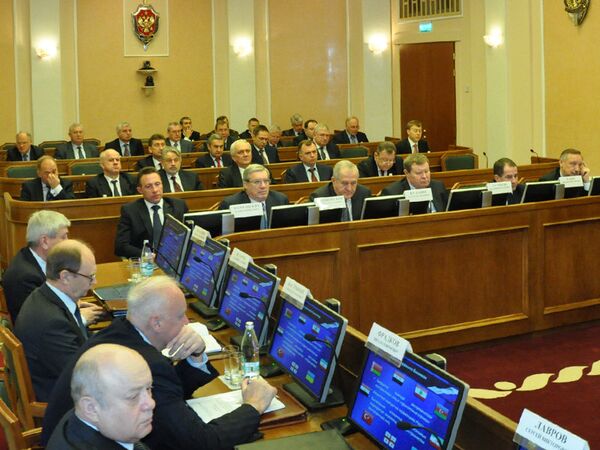 Russian security officials have foiled a series of major terrorist attacks in the republic of Dagestan, Russia's National Anti-Terrorism Committee said in a statement Monday.

"Prompt preventive action on the part of security forces led to the foiling of major terrorist attacks on the territory of Dagestan [located in Russia's North Caucasus region]," the statement said.

Earlier, one militant was eliminated as a result of a special operation in Dagestan. Two police officers died in a shootout during the operation. Police found 170 kilograms (about 375 pounds) of explosives in the home of the militant, who belonged to a local terrorist group.

According to Russia's National Anti-Terrorism Committee, the group was planning to conduct a series of terrorist acts in Dagestan.

Outbreaks of violence are an almost daily occurrence in Russia's republic of Dagestan, where an Islamic insurgency has been ongoing for over a decade.