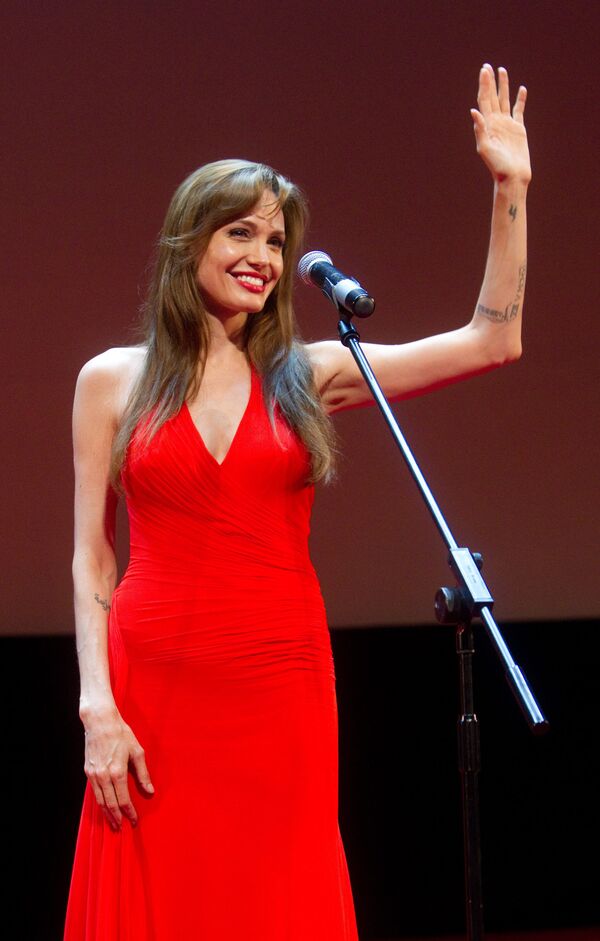 “These women are doing extraordinary work in the most challenging of contexts,” UN High Commissioner for Refugees Antonio Guterres said .

“Each day they seek to heal the wounds of the women and children of Buenaventura and in doing so put their own lives at risk. Their bravery goes beyond words,” Guterres said of the award winners.

Colombia is second to Syria in its number of internally displaced people in the world with the city of Buenaventura suffering the most. The volunteer group has helped over 1,000 women and their families so far from violence and displacement in the area resulting from rivalries between illegal armed groups. Women and children are the usual targets of violence carried out by the armed groups to display their power including torture, rape, and murder.

“The Mariposas draw on their strengths as women to help thousands of vulnerable people who would otherwise have no rights and no protection. By winning this award, I hope it helps more people everywhere to understand that we have to change attitudes to sexual violence, and to help end impunity for these crimes,” UNHCR’s special envoy actress Angelina Jolie said .

The Butterflies use whatever scarce resources they have, often operating by foot or bicycle, to help women access medical care and report crimes. A lack of trust in the dangerous community causes most women to refrain from reporting sexual violence. Butterflies seeks to change this mentality and strengthen vulnerable women in the area by providing life skills and rights training workshops.

The award will be presented to three representatives from the group, Gloria Amparo, Maritza Asprilla Cruz and Mery Medina. The ceremony will feature a keynote speech from Angelina Jolie in addition to musical performances.

The Nansen Refugee Award Medal recognizes extraordinary humanitarian work aiding refugees, internally displaced or stateless people. The award comes with a $100,000 monetary prize to fund a project complimenting current work under the consultation of the UNHCR.