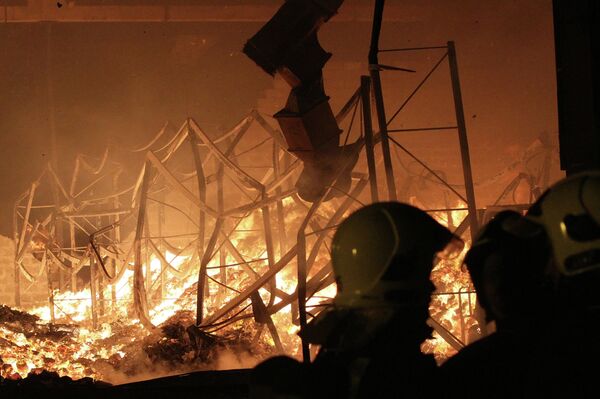 "As of September 1, 34,834 public firefighting units have been formed in Russia," Drobyshevsky told journalists, adding that the number of volunteer firefighters currently stands at 920,965.

According to the ministry, volunteer firefighters have put out 1,875 fires and have taken part in extinguishing 12,564 more, saving 358 people since the beginning of 2014.

The ministry forecasts that the number of volunteers will reach 1.2 million in the next five years.

The issue of creating volunteer fire brigades came in spotlight during the exceptionally hot summer of 2010. Then, volunteers took an active part in putting out numerous forest fires, but their legal status was unclear at the time. The law "On volunteer firefighting," adopted in 2011, helped solve this problem.