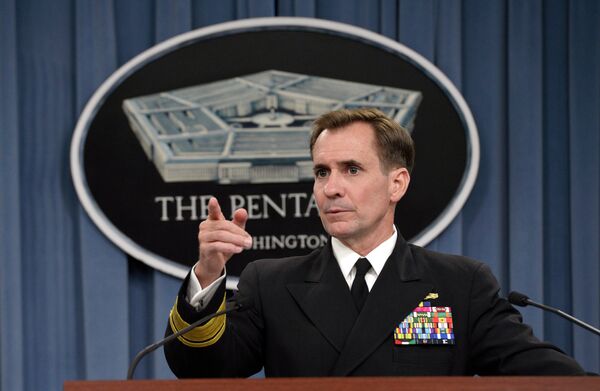 The United States and its allies from Saudi and the United Arab Emirates launched airstrikes on 12 oil refiners, located in eastern Syria and controlled by Islamic State (IS, also known as ISIL) militants, the Pentagon Press Secretary John Kirby said Thursday.

“We are still assessing the outcome of these attacks but initially we believe they were success,” the Pentagon spokesman stressed, adding that more strikes will follow.

US President Barack Obama unveiled a strategy for defeating the IS on September 10. The plan includes forming an international coalition against the IS radical Sunni organization.

The IS has been fighting against the Syrian government since 2012. In June 2014, the group extended its attacks to northern and western Iraq, declaring a caliphate on the territories over which it had control.