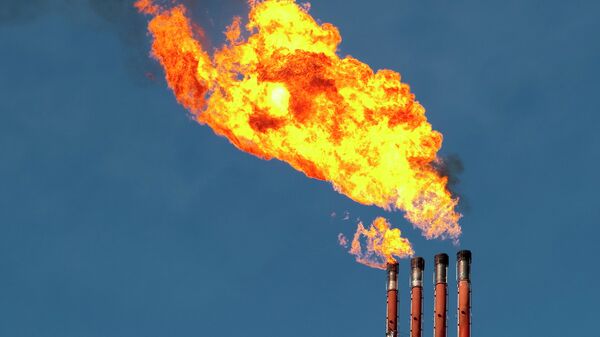 "The way things are developing the project remains uncertain and I doubt we will be able to make a positive [final investment decision] by year-end," the Financial Times quoted Shamsul Abbas, Petronas chief executive as saying.

Petronas has been working on the project for two years, and owns 62 percent of its shares. Petronas also bought Canadian natural gas weighted exploration and production company Progress Energy for approximately $4.9 billion.

The project in Canada aims to take gas from the northeast of British Columbia, liquefy it and transport it to the regions with high demand, such as Asia.

Despite all the previous effort, Abbas now says that the company is ready to call off the ambitious project amid the recent imposition of an LNG tax in British Columbia and delays in approval process.

Earlier this year, British Columbia unveiled a proposed two-tier tax rate for the LNG of 1.5 and 7 percent, regardless of the proposed use of the resource. The tax policy is due to be implemented at the beginning of 2015.

New taxation initiatives and the shale gas boom in the US may also negatively affect the 13 other proposed LNG plants in Canada that aim to export gas to Asia, led by Shell, Chevron and ExxonMobil.