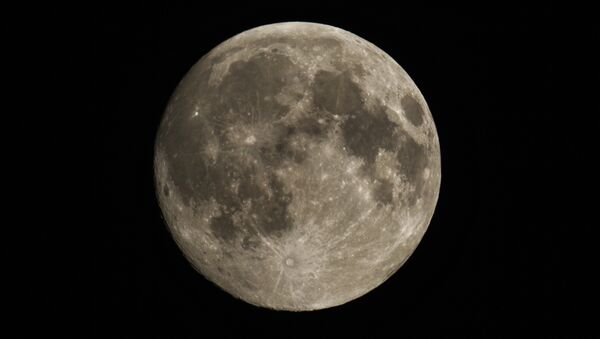 “We are planning to complete tests of a super-heavy carrier rocket and start full-scale Moon exploration at the end of the next decade. By that time, analysis of Moon surface data gathered by unmanned spacecraft will help to determine the best sites for lunar expeditions and Moon bases,” the Roscosmos head said.

Preparatory work for lunar exploration missions have already started, according to Ostapenko.

“We already started to work on a new manned spacecraft, which will be the first element of the prospective manned system together with new launch vehicles — heavy and super-heavy carrier rockets," the space agency’s chief added.

The system is designed to deliver cargo and cosmonauts to the Moon, and eventually into the deep space, according to Ostapenko. The Moon exploration program will be carried out mostly as part of the Russian Federal Space Program for 2016-2025. Russia is also looking at space exploration plans till 2050 and further on.