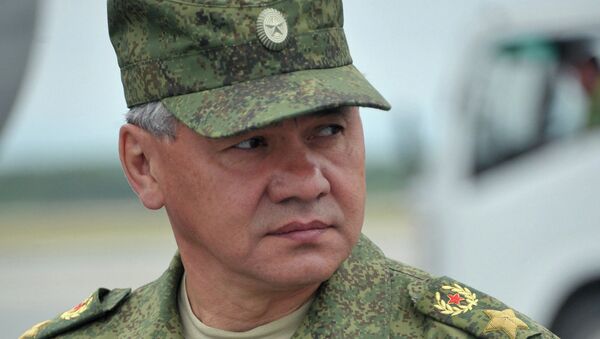 "More than 155,000 servicemen, some 8,000 units of military hardware, including over 4,000 armored vehicles, 632 aircraft, and 84 ships are taking part in the exercises," Shoigu told President Vladimir Putin in a video conference call from the city of Petropavlovsk-Kamchatsky, on the Kamchatka Peninsula.

“Generally, the drills are being conducted according to the plan,” the minister said.

“Preliminary conclusions can be drawn already. Procurement of advanced weapons and military equipment has increased the firepower, mobility and assault capabilities of military units and formations. Introduction of new means of communication and automation has led to the stable and effective management of different groups of forces,” Shoigu told the Russian leader.

The Vostok-2014 strategic military exercise in the Eastern Military District is taking place from September 19 to 25 and was preceded by snap combat readiness checks.

Military attaches from China, North Korea, Venezuela, Peru, Angola and Zimbabwe are among those present at the drills. The maneuvers are taking place on the island of Sakhalin, the Kamchatka Peninsula, Chukotka, and the southern part of the Primorsky Territory (Russian Far East).