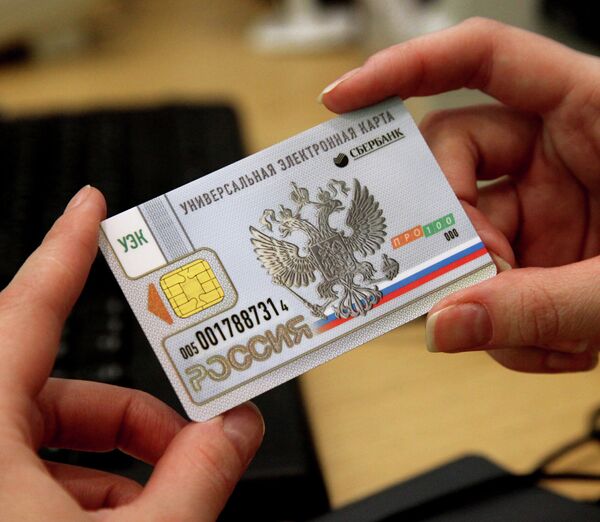 "I think the region should not be left without attention. We will try to issue the first documents in Sevastopol and in the cities of the Republic of Crimea,” he said.

The pilot project is slated to start in several regions of Russia in 2015. In 2016, electronic passports will be rolled out for the whole of the country, Romodanovsky claimed.

The new E-passport will be a one stop plastic data carrier. It will house all of a person’s information. Its implementation is geared at curbing document forgery and will simplify public services.