WhatsApp, Viber, Tango to Be Banned in Iran 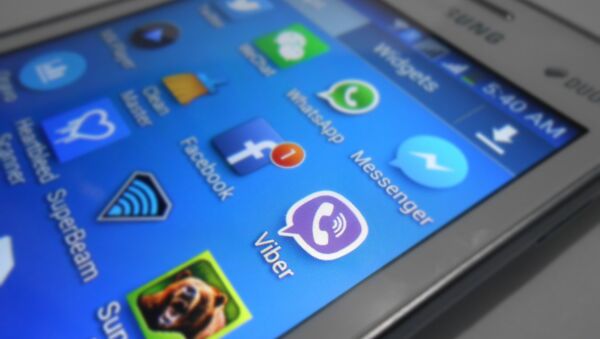 WhatsApp, Viber and Tango will be banned in Iran, as the country’s strict judiciary has issued a one-month ultimatum, reports Business Insider.

MOSCOW, September 22 (RIA Novosti) – WhatsApp, Viber and Tango will be banned in Iran, as the country’s strict judiciary has issued a one-month ultimatum, reports Business Insider.

“After the order given by the head of the judicial authority, you have one month to take technical measures to ban and to monitor Viber, Tango and WhatsApp”, the second-ranking member of Iran’s judiciary Gholamhossein Mohseni-Ejeie stated in a letter to Telecommunications Minister Mahmoud Vaezi, as quoted by the South China Morning Post (SCMP).

The letter criticized the spread of anti-government messages. “Messages against the founder of the Islamic republic [Ayatollah Ruhollah Khomeini] that have been widely circulated on the Viber, Tango and WhatsApp networks”, the letter stated. Mohseni-Ejeie further added that these messages constitute “crimes”, said the SCMP.

WhatsApp is a popular mobile messaging application which allows users to exchange messages, while Viber and Tango allow users to call each other if the applications are installed on their devices.

Since the current President, Hassan Rouhani, came in to power last year, the climate has slightly eased, as Rouhani has been calling for greater social freedoms in the country, according to Reuters.