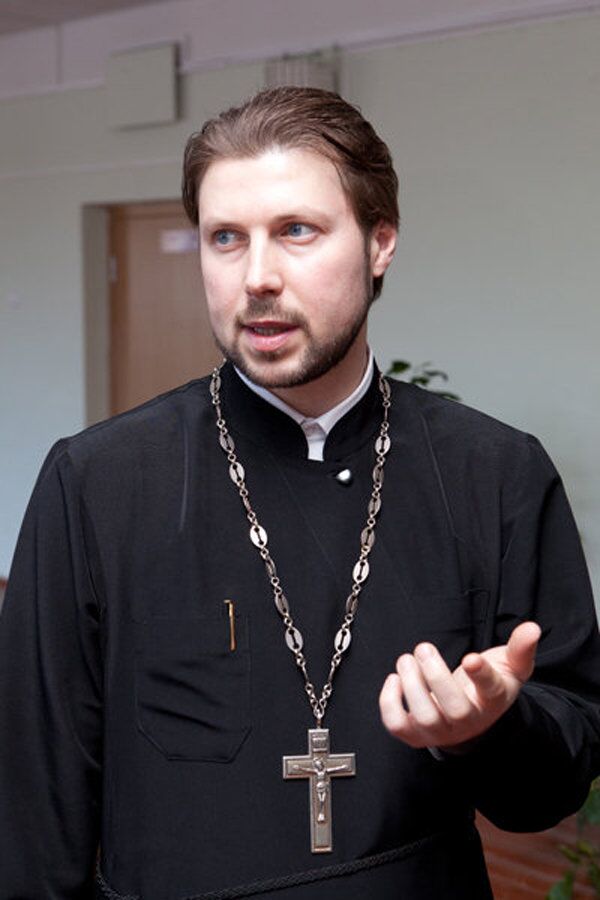 "The [Russian] national central Interpol bureau received a notification about his detention in Israel. Measures are being taken for his extradition to Russia," the spokesman said.

The Russian Prosecutor General's Office said the priest was detained on Russia's request.

Grozovsky, 34, is suspected of abusing two girls, aged 9 and 12, in June 2013 at a hotel on the territory of the Philadelphia Orthodox travel club on the Greek island of Kos, and of committing "a range of similar crimes in St. Petersburg and the Leningrad Region," according to Russia's Investigative Committee. The priest has denied all the charges.

The whereabouts of Grozovsky became known last year, and he was put on an international wanted list on Russia's request. In April 2014, the Russian Prosecutor General's Office sent a request to Israel demanding his extradition.

On September 3, Grozovsky published on Vkontakte, a Russian social media network, several documents that he claims prove his innocence.

Grozovsky went to Israel on a business trip before he was suspected and accused of sexual abuse. In November 2013, he was arrested in absentia by the Russian court.