Hungary to Host Conference on History of Computer Science 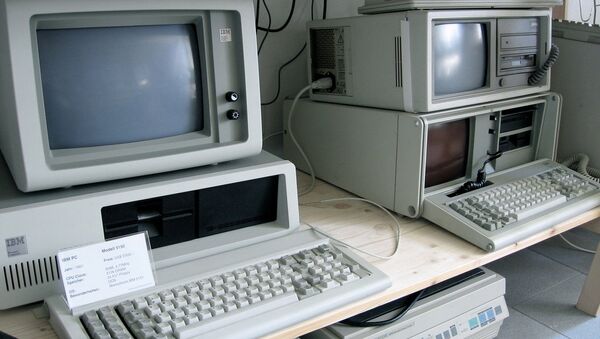 The 8th IT STAR Workshop on the History of Computing will take place on September 19 in Szeged, Hungary.

MOSCOW, September 19 (RIA Novosti) - The 8th IT STAR Workshop on the History of Computing will take place on September 19 in Szeged, Hungary.

The conference will be dedicated to the history of computer science in the countries of Central, Eastern and Southern Europe. It will feature more than 10 speakers, from Poland, Italy, Russia, Hungary and other countries.

Petri Paju, Ph.D., a Post-Doc Researcher from the Department of Cultural History at the University of Turku in Finland, will make a report on IBM in Eastern Europe. Kiril Boyanov, A Full Member of the Bulgarian Academy of Sciences, will speak on the history of computer science in Bulgaria. Vladimir Kitov, a lecturer from the Department of Computer Science of Russia’s Plekhanov University of Economics, will make a report on Development and using of the three first Soviet computers.

The conference is an annual event which is dedicated to the different aspects of information technology.