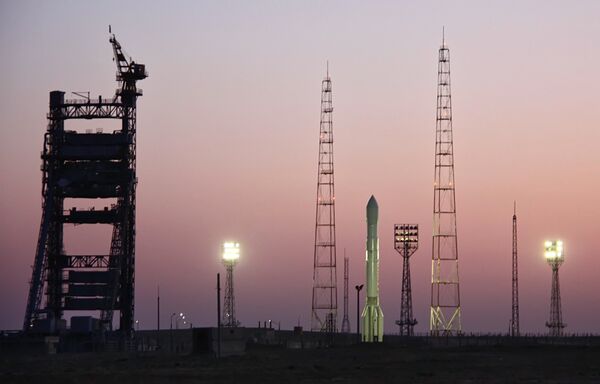 MOSCOW, September 18 (RIA Novosti) - Refusing "everything foreign" in the production of GLONASS navigation satellites is not possible yet, Russian Space Systems Deputy Director Grigory Stupak said at the International School on Satellite Navigation.

"Import substitution will certainly be associated with the correction of the design documentation. We are not ready at the moment to refuse foreign [parts] in some cases. The missing components, of course, need to be compensated by reliable suppliers," Stupak said.

The GLONASS network, which was put into operation in 1993, is considered to be Russia's answer to the United States Global Positioning System (GPS). The network provides real-time positioning and speed data for surface, sea and airborne objects.

GLONASS is not yet as accurate in geopositioning as GPS but the Russian Space Agency promised to increase its accuracy in 2014 to less than 1 meter, thus making GLONASS and GPS parameters roughly comparable.