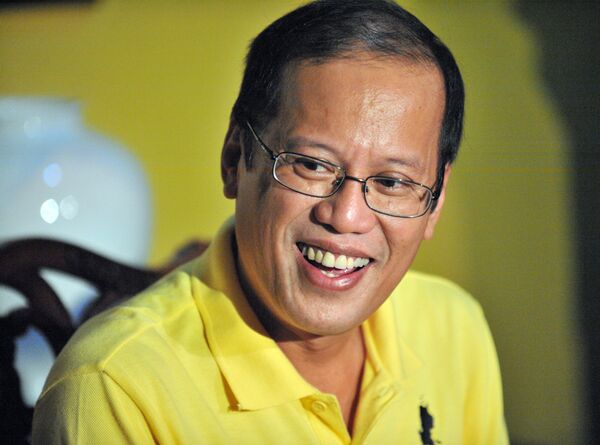 Pending Congressional approval, the government will be able to sign deals and contracts for additional capacity in the form of bunker oil generator facilities by October. Additionally, it will be able to offer subsidies to businesses that disconnect from the grid and switch to private generators during peak load times.

The government has already sped up the provision of permits to businesses for the construction of new plants. Their capacity would total 1,035MW, and he has proposed putting a 135MW coal plant back online.

The State of the Nation report projected the potential shortage to occur on the country’s main island of Luzon between March and May of next year, with a 1,000MW shortfall seen as the worst case scenario.

The Wall Street Journal has noted that the country already has 15,466 in dependable capacity, with peak demand expected to reach only 11,943, but the government fears a prolonged dry spell which would reduce the dependability of its hydroelectric capacity, along with leading to construction delays at new plants and repairs of old plants, which would take them offline.

Luzon, home to over half of the country’s 100 million people, is the center of its manufacturing and call center industries. Economic growth and rising business demand are seen as the main cause of the potential shortage.

Allaying the fears of the country’s mostly-privatized power industry, Aquino has said that “government intervention will be focused solely on addressing the projected shortage.” Speaking before a group of power industry officials, Aquino noted that he has “no plans of intervening to distort the market to complicate the situation even further.”

The project of short-term financing of private generating facilities is meant to avoid a repeat of expensive government projects like those initiated under President Fidel Ramos in the 1990s that ended up raising electricity prices.

But Huffington Post contributor Richard Heydrian has argued that the current problem centers around government corruption and oligarchic collusion, which has resulted in the prioritization of “profits over capacity-building and accessibility.” Electricity production is among the most profitable businesses in the country, and prices are some of the highest in Asia, as the country’s own Department of Energy has admitted.