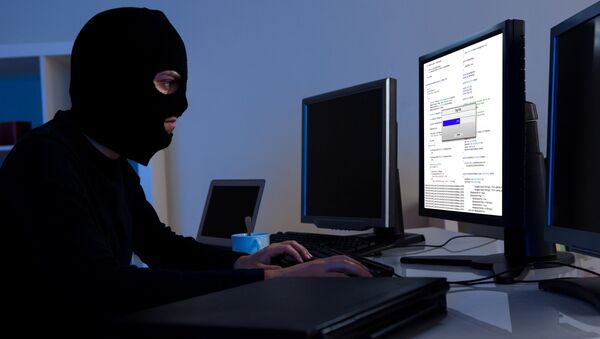 “Chinese law prohibits cyberattacks and other crimes, and cracks down on such crimes. The Chinese government and military will never support hacker attacks,” Hong Lei was quoted by Agence France-Presse as saying.

“The accusation against China is fabricated out of thin air, and is groundless. We urge the American side to stop its irresponsible accusations against China," the spokesman added.

On Wednesday, the United States Senate Armed Services Committee released a report, accusing China of penetrating the computer systems of the Transportation Command contractors at least 20 times in a single year.

The committee found that in a period from June 2012 to June 2013 there were about 50 intrusions into the computer networks of TRANSCOM contractors. In 2012, a Chinese military intrusion into multiple systems on board a TRANSCOM-contracted commercial ship was recorded.

The news is another US-China cybersecurity issue the most recent being in May, when China banned the use of Microsoft's Windows 8 operating system on all new government computers because of security concerns.