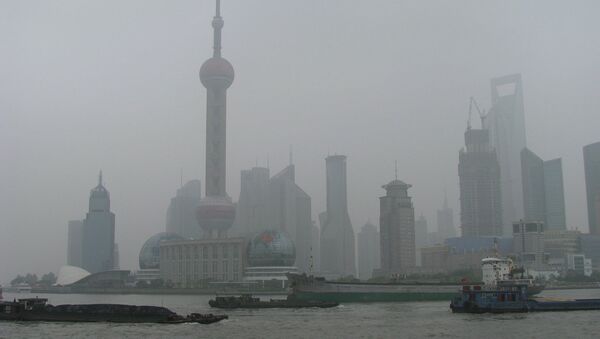 "It would be nice to have it go away for good. The annual burning of forest area in the region has been blamed but I do hope the authorities can do something about it before we lose our health," a Singapore resident, YP Choo told Al Jazeera.

Singaporeans have endured toxic smog every year as farmers illegally burn forest and plantation areas to clear land. On Tuesday morning, pollution levels were considered "moderate" according to the pollution standard index, the worst pollution hitting areas to the west and closest to Indonesia.

"We are targeting the commercial operators who directly or indirectly are causing, or contributing to, or condoning activities which lead to transboundary haze," Singapore's environment minister, Vivian Balakrishnan told parliament last month.

Singapore passed a new law in August allowing the prosecution of companies illegally burning forests and vegetation contributing to smog in the country. Companies could be forced to pay a fine of up to $1.5 million if found guilty.

However land ownership and careless prosecutions could complicate the situation and potentially damage ties with Indonesia. Eugene Tan, an associate law professor at Singapore Management University claimed a solution to the haze required cooperation between governments, plantation owners and the public.

In 2013 the smog on the island surpassed "hazardous" levels, forcing Indonesia's president at the time, Bambang Susilo Yudyhono, to issue an apology to Singapore and Malaysia. Pollution caused by illegal burning practices in 1997-98 cost Indonesia some $9 billion. Singapore's national environment agency has encouraged the elderly, young, and those with lung or heart conditions to remain indoors.