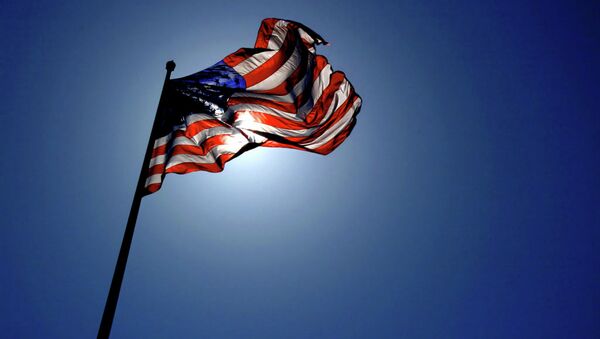 Also on the list of companies sanctioned by the US:

The European Union (EU) and the US have ratcheted up sanctions on Moscow over its alleged support for rebels in eastern Ukraine and a conflict that has claimed more than 2,600 lives since April. Russia denies military involvement in Ukraine and says sanctions are counterproductive.

"We are prepared to roll back sanctions if Russia and the separatists implement the Minsk agreements in good faith," added the official, in reference to a recently-agreed ceasefire. "But we've yet to see real evidence that Russia has ceased its efforts to destabilize Ukraine."

Over the past few months, the United States and the European Union introduced several rounds of targeted sanctions against the Russian economy, unjustifiably blaming Moscow for meddling in Ukraine's internal affairs.

Earlier in the day, Russian President Vladimir Putin said that new sanctions imposed by the European Union were not effective.

Putin added that "sanctions always cause certain damage, including to those who use this instrument."

Moscow has repeatedly stated that Russia is not a party to Ukraine's internal conflict, said sanctions run counter to the principles of international law and warned that such measures would have a "boomerang effect" on Western economies.