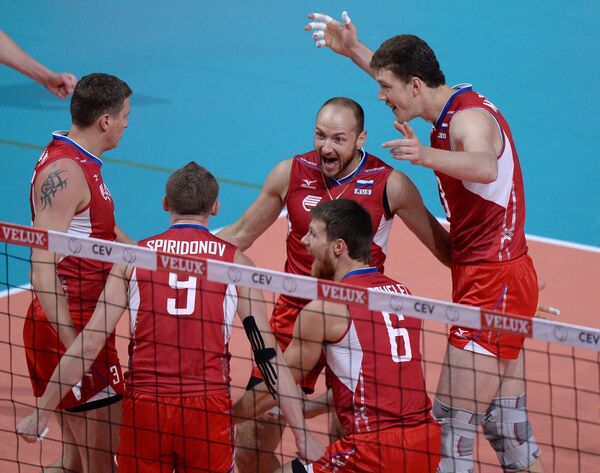 The Russian team, trained by Andrei Voronkov, took second place in the group stage, losing 1 point to Brazil. On September 13, the Russians will play against Germany.

The Russians are the reigning Olympic champions (London 2012), European championship winners (2013) and a three time winner of the World league (2002, 2011, 2013), however they have not won a world championship yet.