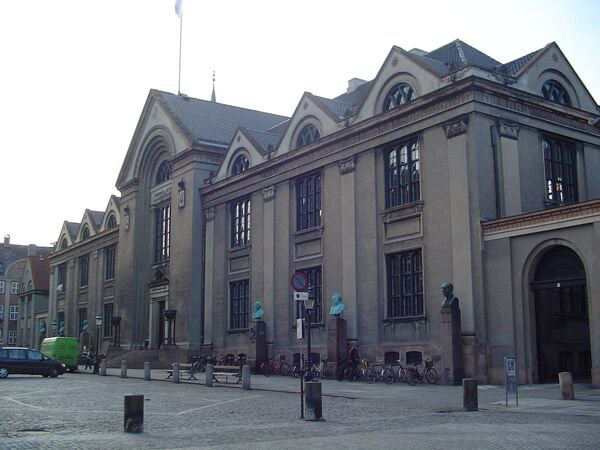 A new genus has been created by researchers at Copenhagen University to classify unique deep-sea organisms.

Scientists have created a phylogenic category to describe "a group of non-bilaterian metazoan organisms that cannot at present be placed in an existing phylum. The two species, described D. enigmatica and D. discoides in the new genus Dendrogramma of the new family Dendrogrammatidae, were collected at 400 and 1,000 meters on the Australian continental slope off eastern Bass Strait and Tasmania during a cruise in 1986," reads the research paper, as cited in the journal PLOS ONE.

The multi-cellar, asymmetrical, mushroom-shaped deep-sea creatures have a layer of jelly-like material. Although the bizarre species the scientists discovered resembles the Ctenophora and Cnidaria phyla, they still "cannot be placed inside any of these" due to a number of dissimilar features.

"Finding something like this is extremely rare; it's maybe only happened about four times in the last 100 years," said Jorgen Oleson, one of the lead scientists from the University of Copenhagen and a co-author of the research work, in an interview with the BBC.

The researchers insist that the animals represent a new non-bilateral phylum, adding that they could belong to a living form of an extinct animal which existed about 600 million years ago.

"Two species are recognized and current evidence suggests that they represent an early branch on the tree of life, with similarities to Ediacara fauna, which went extinct 600 million-year-old extinct Ediacara fauna," said Dr. Jorgen Oleson, a lead scientist from the University of Copenhagen, as cited by the Daily Mail.

Ediacara fauna's soft-bodied organisms have been discovered in the Proterozoic Eon's sandstone fossil impressions all around the world and are considered "an important landmark in the evolution of life on Earth."

"Many weird Ediacaran forms remain a biological mystery. Some of these defy comparison with the animals and plants that populate both ancient and modern marine settings," emphasizes Jim Gehling, an Australian paleontologist from the South Australian Museum, as quoted by CBC News.

"It is a pity that the molecular affinities of Dendrogramma cannot be determined until new specimens are collected, due to the initial preservation in formalin that damaged the nucleic acids of these organisms," he adds.