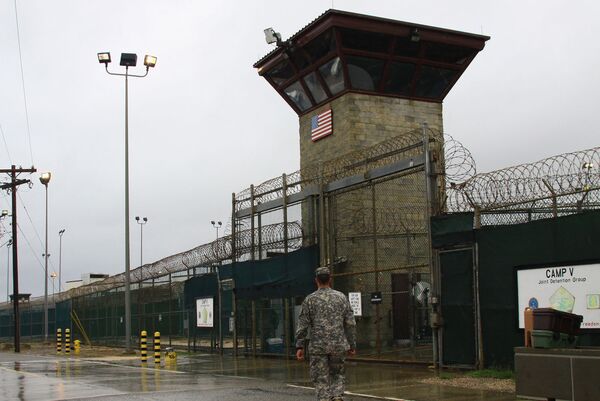 Democracy is not a perfect tool for preventing human rights abuses and they can even be aggravated by democratic institutions, a study on government torture, referenced by the London School of Economics and Political Science (LSE) revealed.

MOSCOW, September 10 (RIA Novosti) – Democracy is not a perfect tool for preventing human rights abuses and they can even be aggravated by democratic institutions, a study on government torture, referenced by the London School of Economics and Political Science (LSE) revealed.

“My research on government torture (with [Professor in the Department of Political Science at Florida State University]Will H. Moore) suggests that democratic institutions intended to limit state repression do not always constrain human rights violations and may even make them worse,” the author of the study, Assistant Professor of Political Science at the University of California, Merced, Courtenay R. Conrad, writes in an article, published by USAPP, LSE’s daily blog on American Politics and Policy, Tuesday.

“The more people and institutions that participate in making a policy, the harder it becomes to make changes to that policy. As a result, once human rights violations like torture begin, they are more likely to continue in countries with separation of power. Separation of power is something we prize as part of democracy, but in this case, it can have a negative effect on the protection of human rights. It makes policies that are already going on – like government torture or the presence of detention facilities at Guantanamo – more difficult to stop,” Conrad writes.

“Unlike elections that protect the majority, courts are anti-majoritarian institutions, protecting even the most marginalized individuals in a society, who are often the people being tortured. As such, when states have effective courts, they want to repress so they do not get caught. While courts may indeed make governments less likely to torture, they also encourage government leaders and their agents to develop better ways to hide violations of human rights,” Conrad notes.

According to Conrad, from 1981 to 1999, over 90 per cent of countries that used torture in one year continued to use it the following year.

On Wednesday, Human Rights Watch said that 79 inmates approved for transfer are still imprisoned at the Guantanamo Bay US military detention camp in Cuba, which has been the subject of heavy criticism due to a large number of reported human rights abuses.

Of those 79, the majority was reportedly informed as far back as 2009 or 2010 that they would face no charges and were eligible to be transferred home or to other states. However, these seemingly simple transfers are yet to be carried out.