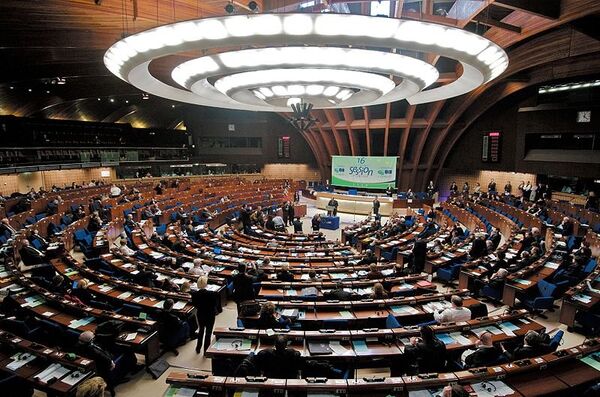 "Forty nine members voted with yes, eight voted with no, four abstentions. It is a positive signal to all interested parties and especially to the people of Ukraine that the European Parliament, as well as the whole European Union, will stick to its obligations under the agreement, which was signed already by the European Union,” Brok said at the press-conference Monday.

On June 27, Ukraine, Georgia, Moldova and the European Union signed during a summit in Brussels an association agreement that foresees the creation of a free trade zone with the EU.

After the political overthrow in Ukraine, the summit of the EU’s heads of states and governments decided to split the association agreement into two parts. The political part of the agreement was signed in March of this year, and the economic zone on the basis of the economic part will come into effect later in the fall after it is ratified by the Ukrainian parliament.