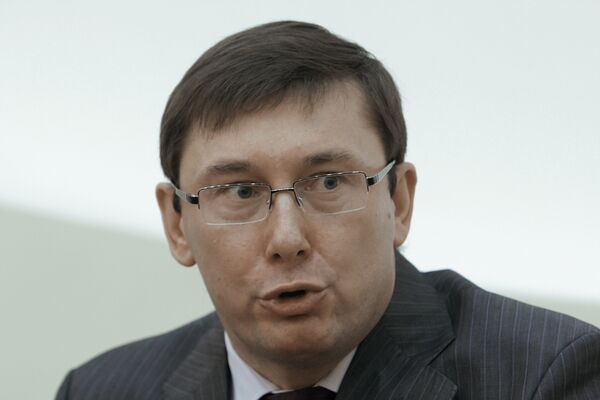 Advisor to Ukrainian President Petro Poroshenko, Yuri Lutsenko said that agreements reached at the NATO summit in Wales to supply advanced weapons to Ukraine from several countries, including the United States, France and Poland.

"Security. A number of agreements were reached at the NATO summit on the Western military advisers and modern arms shipments from the United States, France, Italy, Poland, and Norway," Lutsenko said Sunday on Facebook.

Earlier, in the margins of the NATO summit in Wales on September 4-5, the Ukrainian president said that the alliance would adopt a declaration on military and technical assistance to Kiev. Later, in an interview with BBC, Poroshenko confirmed that some NATO members promised to supply precision weapons to Ukraine, but refused to name them.

The head of the International Committee of the Russian State Duma Alexei Pushkov previously expressed concern about statements of the NATO countries regarding military support of Ukraine. It is necessary to get more clarification concerning the reason for sending such supplies to Ukraine and the possible targets, Pushkov said.

Ukraine has been engulfed in violent internal conflict since mid-April, when Kiev began its military operation against independence supporters in the southeastern regions of the country. According to United Nations’ estimates, over 2,500 people have been killed and more than 6,000 wounded since the start of the offensive.