Scottish Finance Secretary: Scottish Independence Could Save Scots Around $1billion a Year 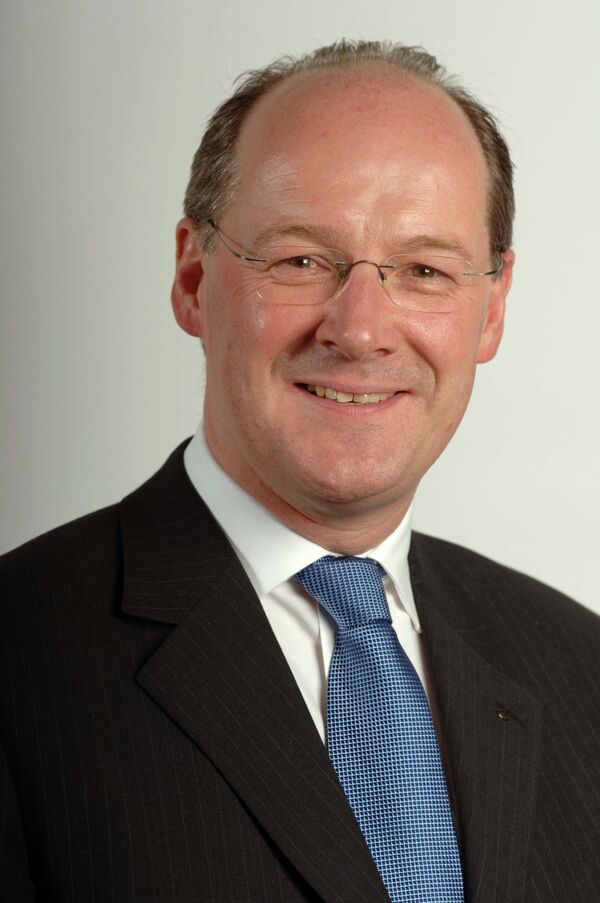 “The current Scottish Government has identified savings of around £600 million a year by taking different decisions from Westminster,” Swinney said.

“With independence any future government will have full control of Scotland’s finances - so never again will we be forced to fund policies that have been overwhelmingly rejected by people in Scotland,” Scottish Finance Secretary.

Dominic Frisby, who is a columnist with the investment magazine MoneyWeek has told RIA Novosti that unfounded fears over what currency Scots will use following Scottish independence will persuade many swing voters to back a No vote.

The investment expert also added there was nothing to stop an independent Scotland from using the pound after independence even if Westminster objects.

Postal ballots have been sent out and Scots will go to the polls on September 18. They will be asked one question “Should Scotland become an independent country?"