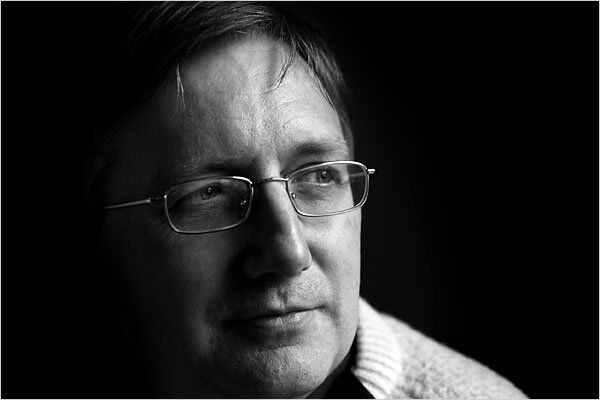 The United Kingdom as a rogue state and a danger to the world, a former British Ambassador to Uzbekistan Craig Murray said.

ST ANDREWS, (SCOTLAND), August 28 (RIA Novosti) Mark Hirst – The United Kingdom as a rogue state and a danger to the world, a former British Ambassador to Uzbekistan Craig Murray said.

“The British Government is deeply, deeply immoral. They don’t care how many people they kill abroad if it advances them. Anybody who votes No [to Scottish independence] is voting to support a pathological state which is a danger in the world, a rogue state and a state prepared to go to war to make a few people wealthy,” Murray said in a speech made ahead of an historic vote on Scottish independence to be held in just three weeks.

He told an open public meeting in St Andrews that the actions he witnesses as a senior diplomat had changed his “world view” and said it was now “impossible to be proud of the United Kingdom.”

“I think it is impossible to be proud of the United Kingdom. I think when we invaded Iraq we did to the United Nations what Hitler and Mussolini did to the League of Nations,” Murray added. “I think what we have done since where the truth is often much hidden, if you look at Libya it is a disaster now we bombed it and we killed 15,000 people when NATO bombed Sirte, something they never told you on the BBC. Did we make it better? No,” a diplomat stated.

“I’ve seen things from the inside and the UK’s foreign interventions are almost always about resources. It is every bit as corrupt as others have indicated. It is not an academic construct, the system stinks,” a former British Ambassador said.

Murray, who is a member of “English for independence” a group of English born residents living in Scotland who back Scottish independence, said that although he had once been proud to be British, the UK’s involvement in rendition, torture and the invasion of Iraq had altered his allegiance.

“I was a British diplomat for 20 years. I was always very patriotic to be British and I was very, very proud of it,” he stated.

“When I first became a British Ambassador and first went out in my own flag car with the Union Jack flying on the front I had a lump in my throat. It was a proud moment for me. It was only six months after that I discovered that in the country where I was Ambassador we and the Americans were shipping people in order for them to be tortured. Some of them were tortured to death,” Murray added.

“Now as you may imagine, my world view changed,” he added.

“I know for certain - as I used to be head of the Foreign and Commonwealth Office unit that monitored Iraqi weapons of mass destruction - I know for certain that they knew there weren’t any. It wasn’t a mistake, it was a lie,” Murray concluded.

Former Secretary General of NATO, Lord George Robertson earlier warned Scottish independence would have a “cataclysmic” impact on the world.

Robertson, a former British MP, told an audience in the United States, that “the loudest cheers for the break-up of Britain would be from our adversaries and from our enemies. For the second military power in the West to shatter this year would be cataclysmic in geopolitical terms.”

Voters in Scotland will go to the polls on 18th September and will be asked one question, “Should Scotland become an independent country?”