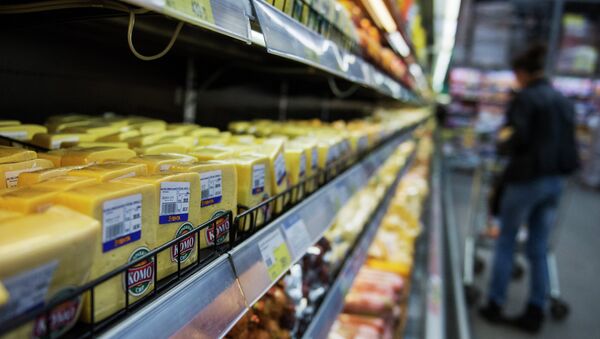 Switzerland has refused to allow some European Union food producers, subject to a Russian ban on food imports, to route supplies through its territory, The Wall Street Journal reported, citing Switzerland’s Federal Office for Agriculture.

The office said it has rejected requests from fruit, vegetable and foodstuffs producers seeking ways to work around Russian food bans by exporting through the Alpine country, the newspaper reported Tuesday.

Russia imposed bans on the import of meat, seafood, fruit, vegetables and milk products on August 7 in response to a new round of Western sanctions. The United States, the European Union, Canada, Australia and Norway were subject to the bans. Switzerland has not imposed any sanctions on Russia, and thus was not subject to Russia’s retaliatory measures.

As Western producers are looking for other ways to bypass the ban, Russia is planning to intensify product control measures to prevent the export of food via Belarus and Kazakhstan. Russian Deputy Agriculture Minister Ilya Shestakov said Tuesday that the Federal Customs Service is now working to track down such exports.