Russia to Introduce Fines for Failure to Mark GMOs 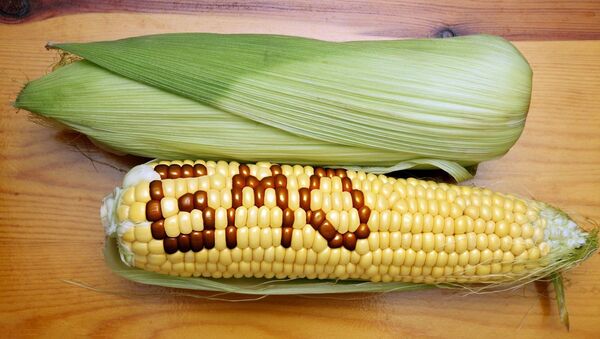 The proposal is aimed at the protection of consumer rights and safeguarding the health of the Russian citizens.