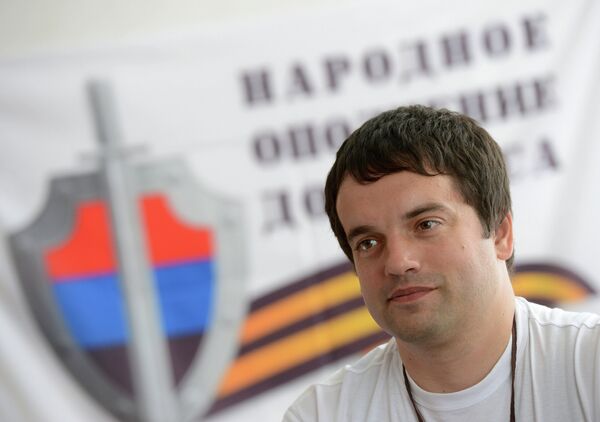 “According to our soldiers’ information, the Ukrainian forces are using chemical ammunition on DPR territory. Once a shell bursts, a gas affecting sense organs is emitted. We have this information,” the official told Latvia’s Baltkom radio.

In early June, eastern Ukrainian independence forces claimed the army had used an unknown chemical weapon in the settlement of Semyonovka near the city of Slaviansk.

On August 6 the Russian Investigative Committee claimed it had “irrefutable evidence“ of the use of weapons similar to phosphorous bombs by Kiev military forces against civilians. The eastern Ukraine independence supporters, which have been fighting Kiev government forces since April, have also repeatedly accused Kiev of using phosphorous weapons prohibited by the Geneva Conventions.