Estonia to Station US Tanks, Combat Vehicles in October 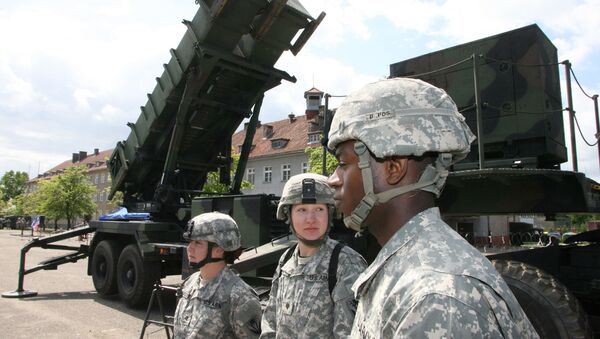 Peeter Kuimet, the representative of Estonian Defense Ministry’s press service, confirmed to this to the newspaper, adding that details regarding the exact number of personnel, the date of arrival, home station and the number of tanks and other hardware are being worked out.

Earlier, US Stars and Stripes newspaper reported that in October four companies with a total of 600 troops from the 1st Brigade Combat Team, 1st Cavalry US Army Division, will be moved to Poland and the Baltic states to replace units from the 173rd Airborne Brigade, currently stationed in the region.

In April, Washington sent four paratrooper companies to Poland, Estonia, Latvia and Lithuania to support its NATO allies amid the crisis in Ukraine. More than 150 troops are stationed in Estonia without heavy armament, conducting military training for local troops.