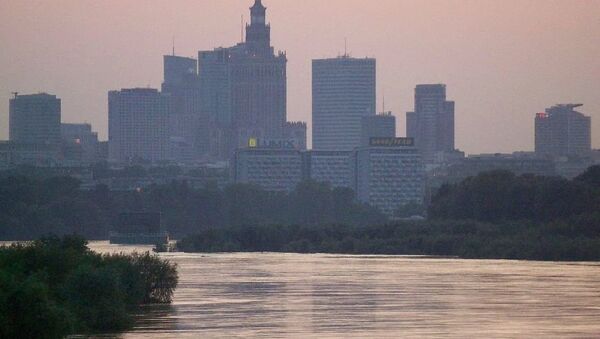 “We are interested in as many Russian citizens as possible visiting Poland as often as possible. It is important to us that Russians see what type of neighbor Poland is,” Pelczynska-Nalecz said, adding that Warsaw was calling for the speedy establishment of a visa-free regime between Russia and the European Union.

The ambassador also recalled the signing of a local border traffic agreement between Russia and Poland in 2012 that paved the way for visa-free travel between the Russian exclave of Kaliningrad and neighboring Poland.

“Poland was very interested in local border traffic with Kalinigrad. This was a mutual initiative of the two sides, both Russia and Poland, which have done everything possible to make the lives of our citizens easier. And the results have surpassed all expectations – the border is no longer a barrier to travel,” Pelczynska-Nalecz stressed.

According to the envoy, many Russians have also been granted visas. In 2013, Pelczynska-Nalecz specified, Polish consular establishments issued 143,799 Schengen visas of one year or less, 75,545 two-year multi-entry visas, 4,993 visas valid for three years, 689 for four years and 27 five-year visas.

Pelczynska-Nalecz is the first woman ambassador to Russia in Poland’s history. Incumbent envoy Wojciech Zajaczkowski, who held the post since 2010, is returning to Warsaw this fall.