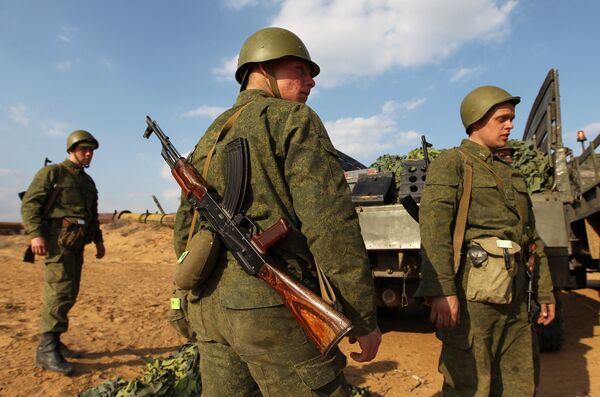 Gordeyev said that “once the weaponry and military equipment is unloaded at the Bayan-Tumen station, the troops will go on a 15-kilometer [9-mile] march” to the military range in Choibalsan. The exercise will see the participation of Eastern Military District troops and 100 hardware units.

According to Gordeyev, the exercise for the first time will see the use of the Mi-24 helicopters from the air base located in the Zabaikalye Territory. The Akatsiya artillery system, Grad multiple launch rocket system and Shilka anti-aircraft system will also be deployed for the first time.

The exercise will start on August 15. Selenga 2013 also took place in Mongolia and saw 300 soldiers from the Eastern Military District, 250 members of the Mongolian Armed Forces and about 100 military hardware units from both countries in attendance.