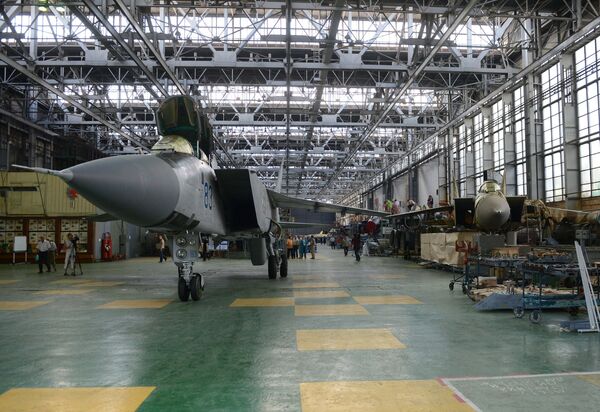 “By 2020 we will practically replace the pool of combat helicopters with the advanced types, replace fighter aircraft and carry out a profound modernization of all Mikoyan MiG-31BM ‘Foxhound’ aircraft,” the general told the Rossiya 24 news channel.

On Monday, Bondarev said Russia will start developing an interceptor to replace the fleet of 122 MiG-31 “Foxhound” jets by 2028.

The MiG-31 was introduced in 1981. The aircraft’s production was halted in 1994, until Russian Deputy Prime Minister Dmitry Rogozin, responsible for the country’s military-industrial complex, ordered its resumption August 4.