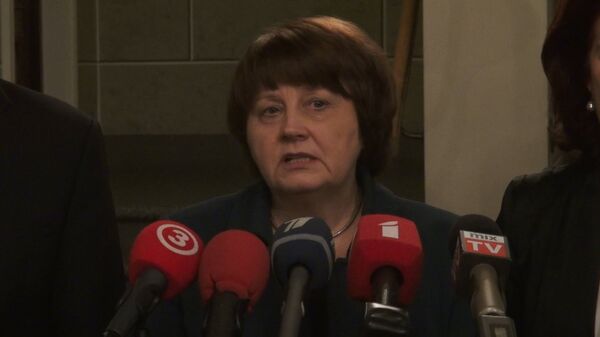 “The expected losses are estimated approximately at 55 million euros. Over a half of this sum will go on dairy industry, it will suffer the most,” Straujuma said, noting that the figures are not final.

Earlier last week, Andrei Pildegovich, secretary of state of the Latvian Foreign Ministry, said that Latvia would develop a compensation mechanism for companies who are hit by the import embargo imposed by Russia in response to Western sanctions.

Last Thursday, Russia unveiled a list of banned food and agriculture products from countries that imposed US-backed sanctions against Russia. The one-year ban will target beef, pork, fish, poultry, fruits, vegetables, nuts, as well as cheese and other dairy from the United States, the European Union, Canada, Australia and Norway.