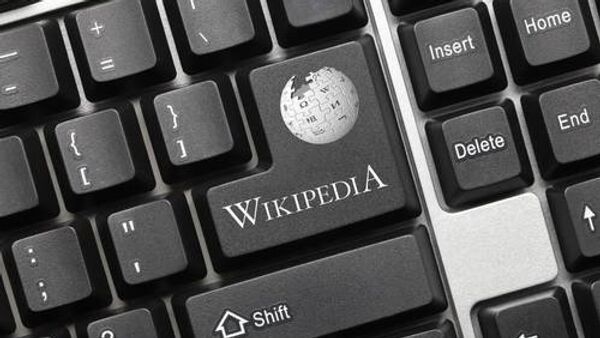 Some 64 percent of the respondents of the survey conducted last week said they trusted that the authors of Wikipedia entries "a great deal" or "a fair amount." In a similar poll in October last year, 61 percent of Britons said they trusted BBC journalists. Some 55 percent trusted ITV, the UK's oldest commercial network and the BBC's competitor.

Wikipedia’s trustworthiness, however, was topped by Encyclopaedia Britannica, which was trusted by 83 percent of respondents, as opposed to Wikipedia’s 67 percent.