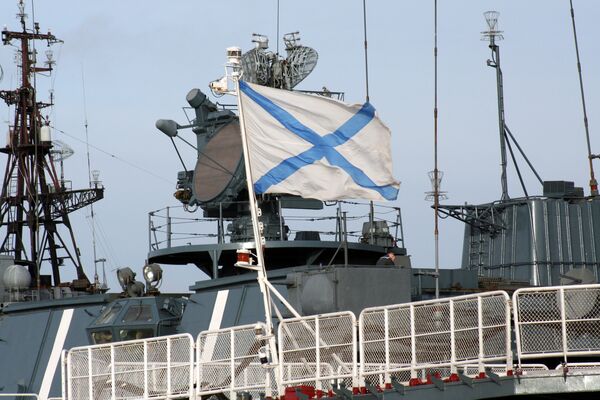 The representative said that the exercise included the participation of the Kola Flotilla and the Northern Fleet Air Force, with the fleet’s forces in the Barents Sea also taking part.

According to Serga, unplanned alert exercises take place regularly in the North Fleet.