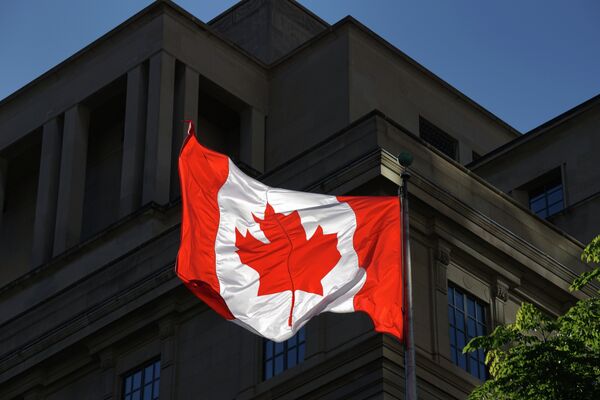 “Any one applicant will have their name in with many employers and will jump from one to the next during the process taking the best offer. This is where the competition comes in,” he added.

Millar blamed the military’s time-consuming steps in hiring a new social worker or nurse that is slowing down the employment process. Fadden responded to the email claiming he would find ways to speed up the process if that was the issue to blame. On Wednesday, the military announced the Canadian Armed Forces had hired 50 of the 54 vacant high-priority positions as of the end of July.

“The priority over the last few months has been to fill the vacant authorized positions within the Mental Health Program,” Capt. Amber Bineau, a National Defence Department spokeswoman, said. She added the department has also used “all available Public Service Commission staffing processes” to hire new staff and, “are also researching ways to advertise nationally through various multimedia resources including social media.”

Email discussions on the situation began amid a series of soldier suicides. The military hoped to fill 87 positions despite cuts in its budget this fiscal year.

An extra 54 medical staff hires, planned to aid soldiers in distress, was part of $11.4 million cash infusion courtesy of the Canadian Conservative Party in 2012.

An investigation in the wake of nine soldier suicides between November 2013 and mid-January 2014, posited that post-traumatic stress disorder (PTSD) was a factor in approximately one-third of the suicides. The Canadian Press confirmed the suggestion in July with a statistical summary attributing PTSD to three in 10 suicides.