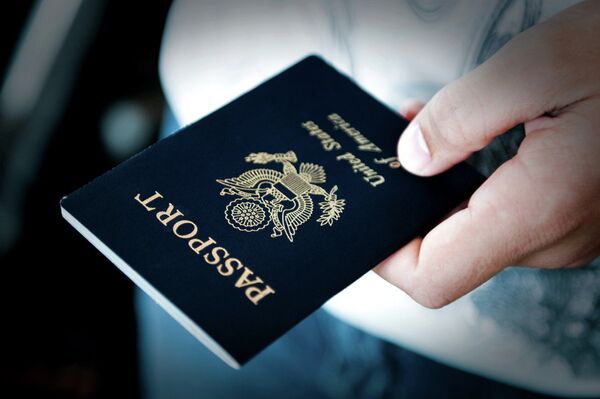 According to Federal Register data cited by Bloomberg, the number of people giving up their US passports reached 1,577 in the first six months of 2014.

Even more Americans are exploring options to renounce their citizenship. The survey carried out by the independent international consultancy deVere Group in July, showed that almost 80 percent of its American expat clients “actively considered,” “are thinking about” or “have explored the options of” giving up their citizenship. That is 11 percent up on the same poll carried out in November 2013.

The main reason behind this is the Foreign Account Tax Compliance Act (FATCA). Starting July 1, 2014, it obliges foreign banks and other financial institutions to disclose the information on the assets of their American clients, by sending annual reports on every one of them to the Internal Revenue Service (IRS). If the bank fails to comply the US will impose a 30 percent withholding tax on all its transactions concerning US securities.

However significant, the number of the people that have given up their US citizenship in the first half of 2014 is still 13 percent less than during the same period in 2013, when 1,809 men and women decided to give up their US passports.