Moscow Retaliates Against Western Sanctions With Bans on Agricultural Imports 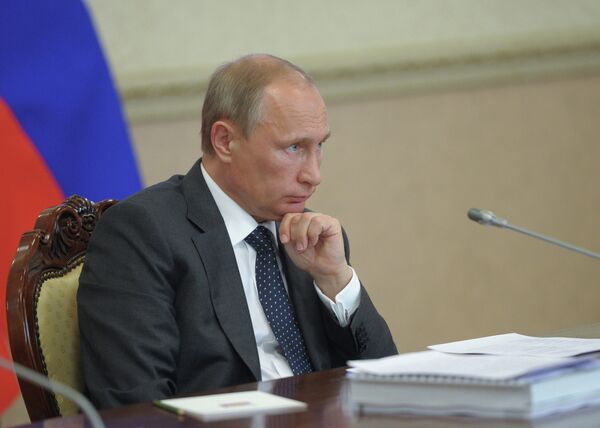 The decree «prohibits or limits foreign trade operations to import to the Russian Federation certain types of agricultural products, originating from a country that decided to impose economic sanctions against Russian legal entities and/or individuals or those that joined these measures.»

The president tasked the government with compiling a detailed list of products that would be banned.

The Kremlin said document was signed «in order to protect national interests of the Russian Federation» and comes into force immediately after being signed. The decision could be reviewed.

Putin has ordered the government to adopt measures together with national producers and retail networks to increase the share of domestically produced goods, the Kremlin said.

Moscow has repeatedly denied all the allegations saying it never interfered with the Ukrainian internal affairs and stressed that the sanctions policy was unacceptable and counterproductive.