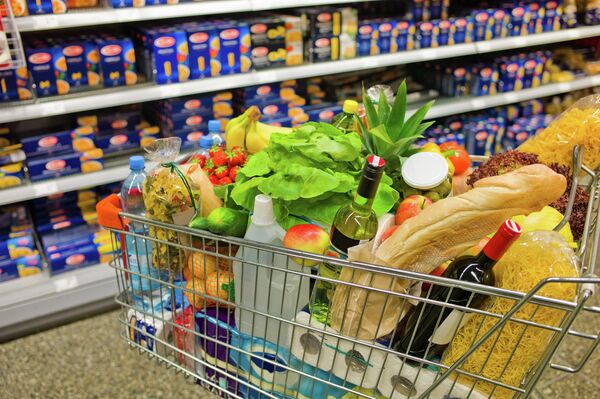 Russian President Vladimir Putin signed a decree earlier on Wednesday banning imports of agricultural and food products from countries that imposed sanctions on Russia for one year. The Russian Cabinet is expected to draw up a list of banned products in 2-3 days.

«In a short-term perspective, a certain price hike could certainly happen, but a long-term increase is absolutely impossible," Alexey Alekseenko, aide to the head of the Federal Service for Veterinary and Phytosanitary Surveillance, said in an interview with Rossiya-24 television.

The official cited the example of recent restrictions on supplies of apples from Poland.

«As you can see, the ban on apple imports from Poland has not caused a serious deficit or a price hike," Alekseenko said.