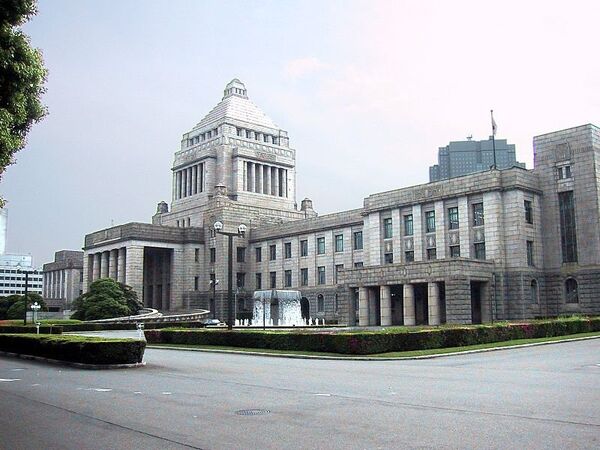 “The meeting between the Japanese and Russian deputy ministers of foreign affairs was scheduled for August. But after July 28, when Japan has announced its sanctions, Russia has made a decision to postpone the meeting. The Ministry of Foreign Affairs regrets that Russia has unilaterally withdrawn from dialogue,” Tsuyoshi Kitagawa of the Japan Foreign Ministry’s Russian Division told RIA Novosti.

Earlier on Tuesday, the government of Japan has formally approved the new set of economic sanctions against Russia. The sanctions listed target the Ukraine’s former President Viktor Yanukovich along with other 39 high-profile Crimean officials, as well as Chernomorneftegaz and Feodosia Enterprise – the Crimean-based oil and gaz companies.

Shortly after the announcement, Russia's Foreign Ministry replied that the meeting between Russian and Japanese deputy foreign ministers would be "inappropriate" given the sanctions.