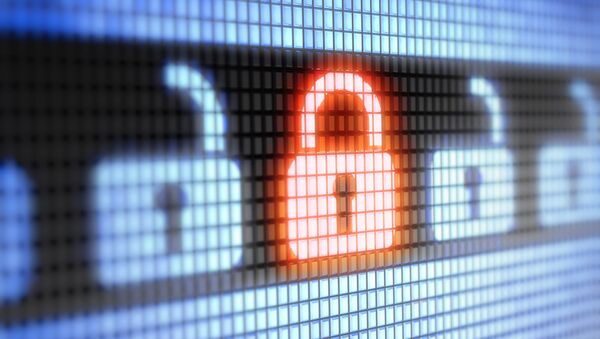 “We can fully block the BBC Russian service website on the territory of our country. In fact, not only we can, but we have to do it, because the Prosecutor General’s Office has assigned Roskomnadzor to block the access to the sites and resources, publishing information of that kind,” the newspaper quoted the source as saying.

The interview with Loskutov, containing the calls to attend the unauthorized “march for the federalization of Siberia,” was published on July 31.

Roskomnadzor has sent the BBC Russian service's management a letter asking it to remove the interview, but according to Izvestia, the request was ignored.

On August 3, a second notification was sent to the BBC and it was ignored as well.

The deputy head of Roskomnadzor, Maxim Ksenzov, confirmed to Izvestia the existence of the letters, while refusing to provide any further details.

Among the websites recently blacklisted by Roskomnadzor for “calls for illegal activity and participation in mass events conducted in violation of the established order” is the news website Grani.ru, the online newspaper Yezhednevny Zhurnal and the blogs of anti-Kremlin activists Gary Kasparov and Alexei Navalny.