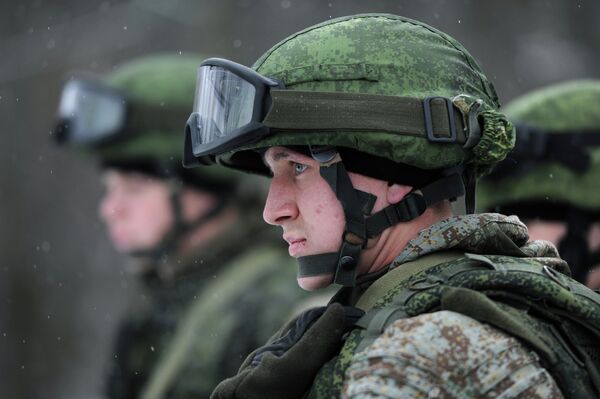 A Russian combat training facility in the town of Mulino is 95 percent ready, with some German components being replaced with Russian-produced equivalents, Lieutenant General Yuriy Petrov told RIA Novosti Tuesday.

“At the moment, the entire facility is 95 percent ready. Tests will start on September 1,” Petrov said.

The facility is capable of housing and training approximately 30,000 troops annually, and is to become the most advanced training facility in the Western Military District, serving as its primary training grounds.

The Russian Defense Ministry is preparing to sue Rheinmetall, the German components producer for the project, and demand reimbursement for the company’s failure to meet its contractual obligations.