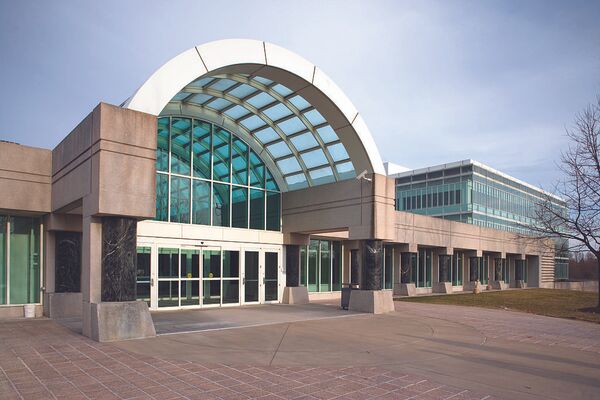 “The information gleaned from these interrogations was in fact used to interrupt and disrupt terrorist plots, including some information that took down [Osama] bin Laden,” Georgia Senator Saxby Chambliss said on CBS's "Face the Nation”.

The Republican spoke in favor of such a practice as waterboarding claiming it is not torture under the Geneva Conventions.

“Waterboarding is one of the specific issues that was investigated by the Department of Justice from the standpoint of does it comply with the Geneva Convention and they made a determination that it is authorized, that it is not torture,” he said.

The Senate Intelligence Committee is expected in the next days to declassify a report that labels the CIA’s detention, rendition, and interrogation program in the years following the 9/11 as “torture by a common definition.”

Earlier this week, President Obama said that under the Bush’s rule the CIA had in fact tortured some people.

"We did some things that were contrary to our values," Obama stressed.

“I thought it was a mistake then, I still think it’s a mistake,” stressed Chambliss who was the only one to vote against approving the investigation.